Working with virtual reality (VR) and exploring how to develop games.

It uses virtual reality using an Oculus Rift to allow a user/player to view the perspective of a golf ball traveling through a maze.

We watched and read a combination of different beginner tutorials to learn the languages of C# the Unity software to apply these concepts and integrate them into a functional game.

We were unable to make the Rift work for the first few hours of having it, and also tried using the Leap Motion sensor for a different project. We were unable to get the Leap Motion to work, and so we went back to working with the Rift. We also had a lot of difficulty downloading and installing programs and editors on a borrowed Dell XPS which was running Ubuntu. We were finally able to get it to work, and them ran into the following problems with C# and Unity: -adjusting the camera view and ball view (making camera move with ball) -transparent walls and a see-through ball, among other glitches -making controls work with the Rift (making the Rift follow the path) -A lip at the top of the ramp to the lookout tower

What's next for Golf Ball Maze

-We would like to continue to fix several glitches with it, including that the movement direction does not match the direction that the user is looking in the VR. -Create options for maze size, movement speed and difficulty -Create in-game instructions for the user. 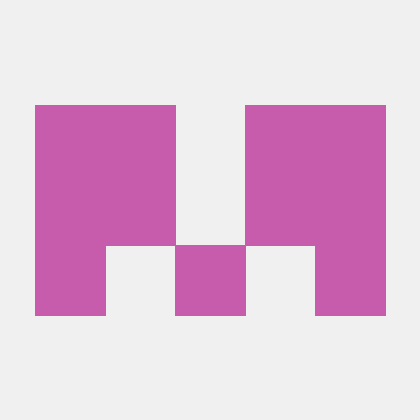