One member on our team about a week ago started the conversation about what factors would influence a consumer to switch over to an electric vehicle, since he felt the benefits were quite obvious. After this conversation another member questioned if the benefits were actually clear, because he felt that many consumers had a vague idea that driving an electric vehicle was more beneficial, and that may not be enough for on-the-fence consumers. It was because of that uncertainty that our team decided to build an app to inform the user of user specific benefits of going electric.

Our app prompts the user to enter the MPG of his or her current gas vehicle. The app stores this MPG data and then begins to track the distance the user drives (while he or she brings their phone in to the car). The user's total distance from each drive is then accumulated and then the "would-be" cost of that drive if the car were an electric car is calculated. Statistics such as carbon emission and fuel price are displayed to the user.

Our team split the main roles between each member. One member was in charge of using an open source library to assist the distance-driven tracking algorithm. Another member determined the calculations and data used for the displayed statistics. Our last member was assigned the job of creating a UI and front-end binding functions to the back-end. All code was written in Java on Android Studio.

We struggled to merge the front-end and back-end components of our project as our team members did not communicate well when planning the development of these components.

We were quite proud to be able to figure out which state the user was in which was used to pull the average state gas prices used in our calculations.

Our team members became much more familiar with Java and Android Studio Development. We also learned from experience the importance of carefully planning the development of merging program components to ease the binding process.

GoLectric plans to continue to make minor and potentially major tweaks to the app so that one day it can be used to persuade people to make the environmentally conscious decision of buying an electric cost. Our team already has a list of features to be improved or added in our next version of the app. 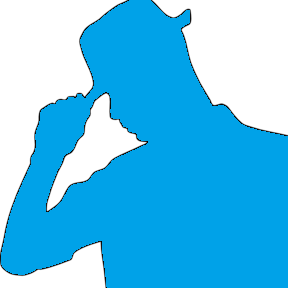