Given the increase in online shopping and deliveries, we began to think about the amount of carbon that vehicles emit as they go about their journey. We decided to tackle this problem after seeing that existing carbon emission calculators lack map functionalities, which is critical to people who depend on GPS directions and routes.

GoGoGreen is a website that calculates the carbon footprint of over-land shipping and transportation.

Map The map functions similarly to Google Maps; the user can search for locations on the map and set it as the start and end points. There are four buttons next to the search bar which has the the following functionalities: draw the route between the two points, pan the map and drop a pin on the user's current location, clear the route between pins, and clear everything on the map.

Transportation After specifying two locations, users can change their mode of transportation between driving, bicycling, or walking. For driving, the user can also change the fuel efficiency of their vehicle (measured in miles per gallon) as well as change between gasoline or diesel.

Frontend: We built this with React and Material UI.
Backend: We call Google Directions API and Cloverly API to get distance and carbon footprint data

We ran into issues with requests and promises as well as integrating different functions together in the backend. We also experienced some challenge with rendering objects using React and integrating the Google APIs in the Front End.

Our team are mostly first-time hackers, and we are proud to finish something that looks cool (with autosuggestions from Google Maps API, calculating info about places from Google from Google Geocoding API, and calculating distance between two locations using Google Distance API - sending this to CloverlyAPI to calculate our carbon footprint!). We built a pretty robust error handling (so that bad output get handled) and customize ways for users to input their preferred mode of transporation and package weight/fuel efficiency.

None of us have worked with these Google APIs before (and how to integrate this with react frontend/also customizing Google Maps and allowing pinpointed locations - plus extracting those locations and finding info about them). Some of our members learnt JavaScript and Express.

Next steps for GoGoGreen would be to host the website on Heroku or other services. We would also like to change the input for fuel efficiency to pulling data from an API using a user's make, model, year. 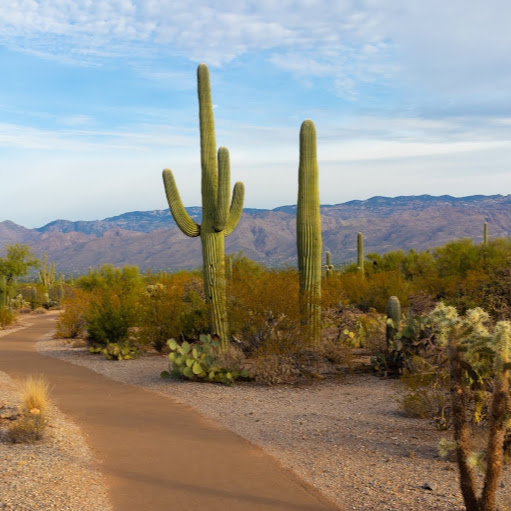