Goggin-Bot allows you to send reminders at specific dates and times. Additionally, Goggin-Bot sends motivational quotes from David Goggins to a specified person, or the channel if left unspecified.

Used the Discord.py Rewrite API to build the bot. We used a pair-programming approach to cooperatively program the bot.

Some of the challenges included poor documentation of the Discord.py API, so figuring out what the API was capable of proved difficult. Additionally, we were both inexperienced in Python development and version control (Git/GitHub), so it was a learning experience.

We're extremely proud to have finished the core tasks of the bot, and that we were able to capture the voice of the man, the myth, the legend himself--David Goggins.

We learned how to interface with the Discord API and effectively version control.

Bring the voice of David Goggins to life by allowing users to add him to a voice channel, where he will make sure everyone stays hard. 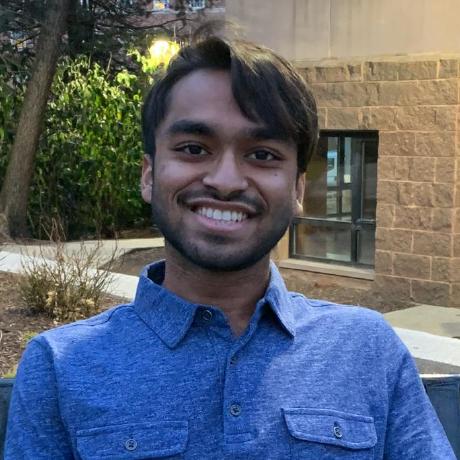