When the hackathon began, I immediately focused on the portion of the prompt revolving around serving underserved populations and fostering communication among them. Among the populations that suffered the most from the virus, as mentioned by guest speaker Kameron Rodrigues, minorities living in rural areas across the globe not only face the adverse health effects of the virus, but also face a major issue of food shortages.

That is why I set out to come up with an incredible idea of solving this issue by leveraging the technology that everyone can use in order to participate in solving global hunger without leaving their home. Once the hackathon began, I sat down and started designing the “GoDonate,” mobile app.

Here is what I created since the Hackathon began: Using my mobile app, people can send out their donation request to nearby registered volunteers as well as to nearby food banks and other non-profit organization based on their choice. Once the organization or individual volunteer receives the request to their mobile phone, they will send their representatives to come pick-up the food item and provide it to a homeless shelter, food bank, or other institution that feeds food to insecure people. The process to donate is efficient and secure and I believe this is very unique concept and may be first application on mobile. In under two minutes, anyone across the globe can fill out a food request form and have a nearby volunteer in their area come and pickup their food items. Using my non-profit organization ShareandChange.org and its own mobile application that is currently fostering blood donations, I have access to a wide breadth of partnerships with reputed organizations such as VITAS hospice and the Shepherd’s Gate Foundation. Since I had only very short time to come up with an incredible idea of solving global hunger issues by leveraging a technology that everyone can use , I developed this food donation module as an extension of my already developed application called “Donate Blood”. This allowed me to implement and deploy it directly into the existing app infrastructure. I minimized my implementation cost and timeline by leveraging open source technologies.

Specifically, I used X-Code IDE from Apple to develop the application using the Swift programming language. I additionally utilized the open source Mongo DB to store the information for easy retrieval and global scalability. Another open source application server from Apache, called Apache Tomcat Server, was also implemented. I used Google Places API, which enable users to find their current location as well as search for nearby food banks and non-profit organizations. I developed the front end UI screens with Adobe photoshop. I have secured the database access in AWS from hackers so that no one else other than me can access the data to ensure user security for potential users of my service. 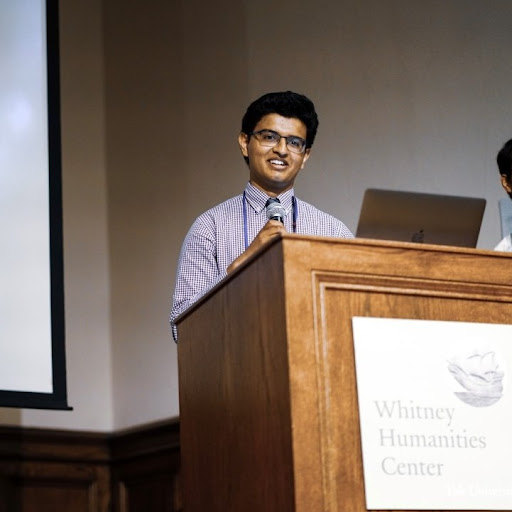