Transportation is one of the important forms of human survival, but it is also causing a major problem to the environment we are thriving on. As the population of this Earth is growing rapidly causing more use of vehicles is resulting in issues such as global warming – rising of the temperature of the earth, which ultimately results in climate change and various disastrous events. To reduce the occurrence of these events most countries have come up with public transportation as we know of but the motivation to use it has been decreasing as people are comfortable with their own mode of transport like cars, planes etc. . In total, the US transportation sector—which includes cars, trucks, planes, trains, ships, and freight—produces nearly thirty percent of all US global warming emission.

The hack we did helps reduce this burden by encouraging people to use public transport. The idea is to incentivize people with gift cards or rewards who use public transport daily. Commuters can scan a unique QR code generated by the bus or train and use it to earn points for their travel. The points accumulated by the frequent use of this mode of transport can be redeemed for a gift card or a gadget. More points can be earned by using the most frequent routes and more distance traveled.

Moving to the technical aspect of the application. We developed the mobile application using react native and node.js to architect the back-end. Additionally, we used a MYSQL database which is hosted on the Google Compute Engine via CloudSQL. The entire app is hosted on the google app engine.

We had a major challenge trying out google cloud and integrating it to our application. We had to follow a couple of tutorials and website blogs to overcome our challenge

We are proud of learning new technologies used for this project and the time we spent developing the app as a team.

We have learnt about the global changes caused by people by not using public transport. It was a challenge to use completely new technologies by our team members as no one was familiar with the technology stack we used. Learning React Native, Node.js, Express.js, hosting the app on Google Cloud App Engine and storing data in Google Cloud SQL

We plan to add a couple of features like route frequency, referral, etc. 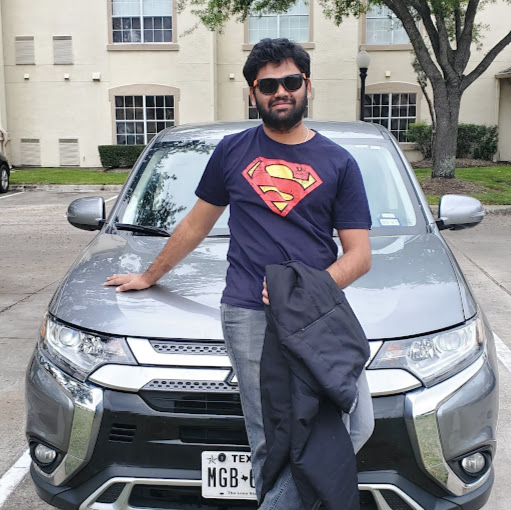