We were inspired by our lack of engagement with certain school activities, and we saw an opportunity to embrace the use of phones in class for educational purposes.

We offer a platform for anyone to make a scavenger hunt and then host it. By entering a game code and a username on a phone app, you are able to take place in a scavenger-hunt. You are given a clue to the next location, and once you get within a certain radius of the location, you will be given the next clue. Your time is your score, and the first to finish is the winner.

We constructed the app using Android Studio in Java, utilizing the Google Maps SDK for Android API to determine the user's location. and generate a map. We also used a customized JSON file, which we used to customize the map graphics. In order to store game data, we implemented Google Firebase and Google Cloud in our project. In a further iteration of our app, we would also use this for photo recognition.

This was our first time creating an Android app, and our first time using many of the APIs. Although. we had all previously used Java before, we had started off in Kotlin, a language we were less familiar in, and then made the switch partway during the hackathon.

Finishing a working model of the application with a functioning UI, databasing, and processing within 36 hours.

We learned how to use various APIs, how to build Android apps, and React from workshops we attended.

What's next for go!

A nicely formatted teacher's app to be able to create and host scavenger hunts would be something we would spend time to flesh out, along with new modes for guided museum tours and a photo hunt using an AI database. We would also add support for Apple devices and tablets. 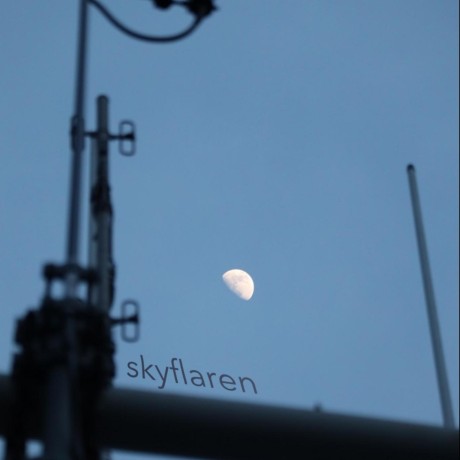