Hackathon submission by @protolambda, learning libp2p with a non-networking background.

Find and fix bottlenecks and performance hotspots in the Go implementation of gossipsub.

See this issue on bounties/EthBerlinZwei.

And so there it starts; read up on libp2p knowledge, read the Gossipsub spec and then trial-and-error throughout the hackathon. I started late however, since I worked on other Eth 2 issues too. Thanks to @raulk for getting me up to speed to work on this so fast.

Note that this is a hack, produced with a "see it work first" mindset, not a research paper. You are welcome to fork and improve the profiling.

To profile anything at all, some kind of test-run is necessary. One that stresses go-libp2p with a high throughput, with a good amount of peers and topics. Then, a PPROF profile can be made of the test-run, and help identify hotspots to optimize.

Why not use benchmarking?

Since the task is not to benchmark libp2p (discussed options here with @raulk however), but to profile and find (and fix) the hotspots, a more practical test-run with the actual overhead of opening a connection and not sharing memory for messages helps identify hotspots.

Also, the message-interval and size parameters are less strict: they can definitely affect speed, but there are only so many extremes to find hotspots for.

Benchmarking of the isolated gossipsub logic would be better if done with a mock net, something like this This however hides the overhead introduced by passing messages to a real socket, skewing the priorities in what to optimize for. If practical issues are solved, one could then use Perf to profile a Go benchmark with, and look into the memory allocations and flamegraph of the remaining calls. The bigger picture found in call-graphs in a non-benchmark setting does not show gossipsub code itself to be the bottleneck in practice however, hence not going the benchmarking route.

To generate a call-graph:

Then, I disabled GossipSub signatures (pubsub.WithMessageSigning(false)) to see what was left.

For small messages, it is Yamux triggering secio encryption, which then writes to a socket connection provided by the kernel, which also forms a bottleneck.

Raul then recommended to increase the message size, so repeat this with random 8 - 16 KB messages:

For larger messages, SHA-256 calls by Yamux become the bottleneck. However, it looks like it is already using the excellent Sha-256 SIMD library for speed, so there is not much to gain unless something is being hashed twice and can be cached.

SHA-256 (and general secio crypto) is still by far the biggest bottleneck.

GossipSub itself is primarily limited by the crypto necessary to verify and encrypt the messages, and the data-structures used in its implementation do not seem to be worth optimizing at this time.

There seems to be some interesting difference in mplex vs. yamux to look into at a later moment, if it is not a usage problem from my side. 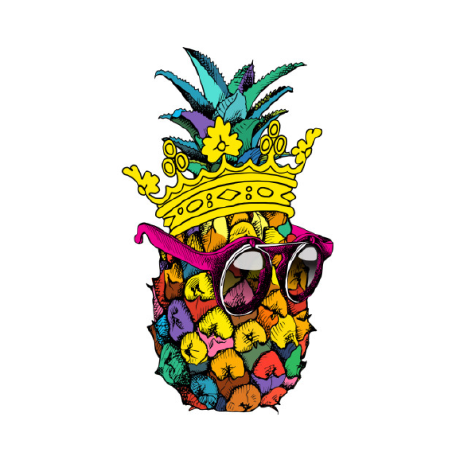