What it does / Inspiration

Glow Puck is a two player, local or online play game meant to bring the real life game of air hockey to the internet so friends can enjoy it despite the covid circumstances. The fun and addicting game of air hockey is very fast paced and especially so in Glow Puck as the puck is immediately repositioned upon scoring a goal.

The game was built using Unity and many assets we created ourselves and programmed into the game, many of the scripts used were created from scratch and thus required time to test each individual one. The website was built from scratch using HTML, CSS, JS, and SASS. Our domain name (glow-puck-yourself.tech) was attained through Domain.com, and the website is hosted using Google Firebase.

Accomplishments that we're proud of / Our largest challenge

We joined this hackathon very late, and thus were very pressed for time. This was a great achievement for us and also our greatest obstacle since time is a very necessary step in the game development process. This meant not being able to fix some of the inconsistencies of the Unity physics engine but we were willing to make that sacrifice for the completion of the game itself

We learned a lot about the game development process and how to deal with working under heavy time crunch having joined late but this was also our first time where we made a game that we genuinely enjoyed to play test and so we learned a very important lesson, a game’s fun should also be a priority over anything else

What's next for Glow Puck 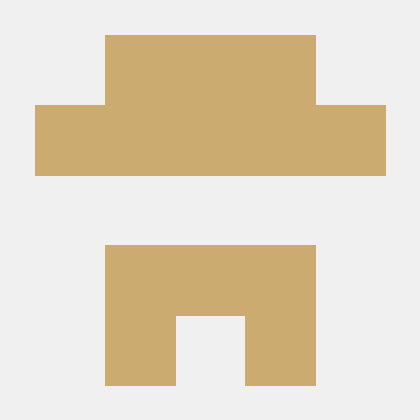