IoT devices are often controlled with a smartphone, which requires pulling it out, or with clunky (and privacy-invading) voice assistants. We wanted to experiment with gesture-based control as an alternative.

The combination of a Myo armband and Particle Photon equipped with a 10 DOF IMU (MPU 9250) can turn our demo IoT units on and off as well as control brightness of LEDs and the direction of a laser-equipped turret.

The computer connected to the Myo and the glove's Photon transmit their state to an intermediary Flask (Python) server over HTTP. The IoT devices then read that state and act accordingly.

The Photons stop running their script when trying to connect to WiFi, and they kept disconnecting from HackAtBrown. We set up an AP at our table and they're now much more reliable.

We learned how to use the Myo armband's SDK and Particle's web IDE.

What's next for Glove Computer Interface

Relying on HTTP requests to a server (especially one that happens to be hosted on the west coast) makes the whole thing really slow. Another protocol with either a local server or a direct connection would improve it greatly. Additionally, we didn't program specific gestures to initial controls which would make it more practical for continuous wearing. 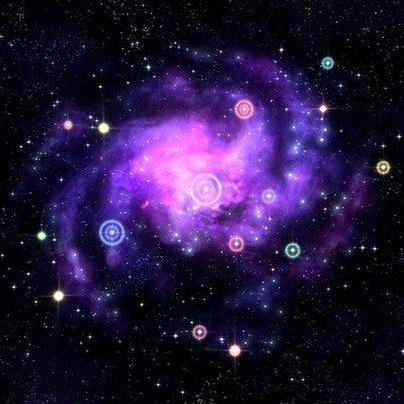