When one googles the word 'bureaucracy', the first definition displayed says that it is a system of official rules that an organization has that people often think is too complicated. We'd always heard our parents and relatives complaining about how tedious it is to do things and now that we have also experienced the same problems and see countless people experiencing the same, we wanted to do something to help make that process better.

Why need our product?

Basing something off of the concept of social security numbers, we thought why not have a single ID that you could use for everything. To prove your identity, to submit forms online and much more. Hence, GloID was formed.

GloID is a single monoauth management super application integrating the power of modern tech and AR/VR technology to make this process simpler and faster for humans worldwide.

On registration, the app assigns a unique identity to the user that acts as a one-stop authentication of the user globally, significantly reducing the requirement for paper documents and countless ID cards that an individual has to carry. There is also a unique QR code per person, it overcomes the language barriers that one often faces when filling out forms in other countries by employing AR technology to help you scan the document and have the app translate it for you.

We ran into quite a few challenges while working. Firstly, considering the app idea was one with high security risk, we had to do extensive research to ensure that we come up with the most secure way to prevent identity theft. Secondly, having never worked with EchoAR, it proved to be quite a challenge to do so during the hack.

However, 2 days later and a lot clearer on many concepts, we finally have a product we're proud of and think could be of great help to everybody. 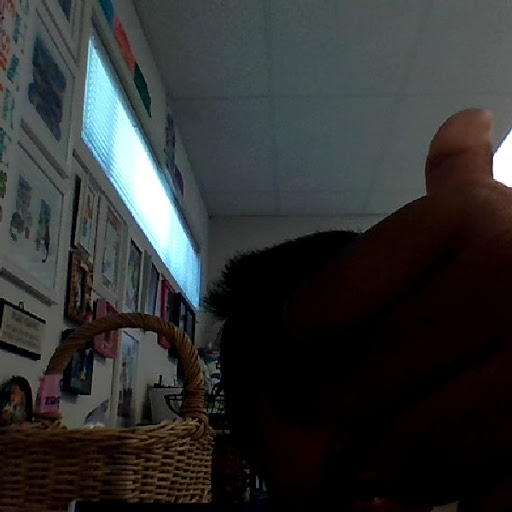