We were inspired, in large part, by the technology available to us. It was exciting since it opened the possibility to play with new ways of interacting with data, both as a personal user, and as a concurrent collection of users, and so we decided to build Globe, real time voice controlled map and data visualization website!

Globe is a react website, is Amazon Echo and Leap Motion enabled: you can control data, and the maps on which it lies, all in real time!

We built it by each splitting up to tackle various important tasks, and by taking a very modular approach to our design. Each piece of it runs on its own separate AWS instance, and, is connected by websockets to enable real-time interaction.

We ran into several challenges while building Globe. Collecting datasets was difficult, since GeoJSON is such a new protocol (standardized in 2015). Also, it was our first time working with Geographic data, as well as our first time building an app that uses websockets to provide a real-time concurrent experience across users.

It was our first time working with websockets, and their difficulty (and frustration)

What's next for Globe

Its just a matter of cleaning up and increasing concurrence safety, as well as enabling increasing interfaces to our data, so that people can continue to innovate and make cool new ways to interact and visual data (VR graphs, maybe?). 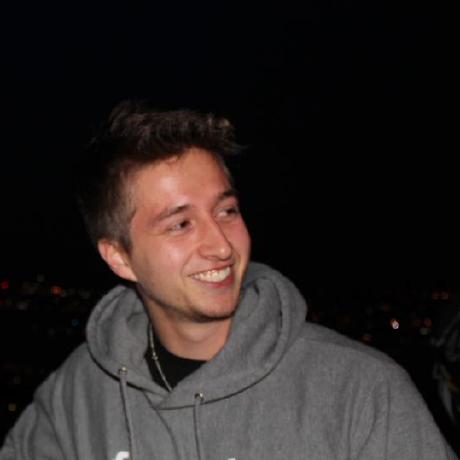