We were inspired to create SpeakEasy by torrents and secure online messaging applications. The foundation of our application is built around peer-to-peer networking. Due to the decentralized nature of p2p networks, our users are offered capabilities of speech at no expense of privacy.

We used Python 3 for both the tracker and the client. The GUI was made with the qt wrapper PySide2. Communication between clients and trackers were done with Python's built-in socket & SSL support. Communication between peers was done using HTTPS and the built-in http.server module. Public and private keys were generated using GPG.

At several times, we underestimated the workload and man-power needed to progress certain periods of the project. Some of our groupmates' lack of experience surrounding computer networking made it difficult to debug errors and slowed hours of progress spent searching for working solutions. Not only did we face the challenge of information, we also struggled with balancing our wild ambitions with the time we had. Prior ideas to strengthen encryption in addition to expanding the project's compatibility onto an app had all been scrapped as we discovered the time consumption of even creating a working framework. A supposed 30 min completion snowballed onto an all-nighter for 2 of our groupmates. We had to accept the importance of simpler ideas, recognizing that preserving a working demo is far more important than any idea imagined on paper.

Despite the numerous challenges we faced, we had our fair share of accomplishments. We were able to implement full encryption and a hashing system to protect the integrity of messages. We also used multithreading to increase performance efficiency and we designed a light and minimalistic UI.

What's next for SpeakEasy 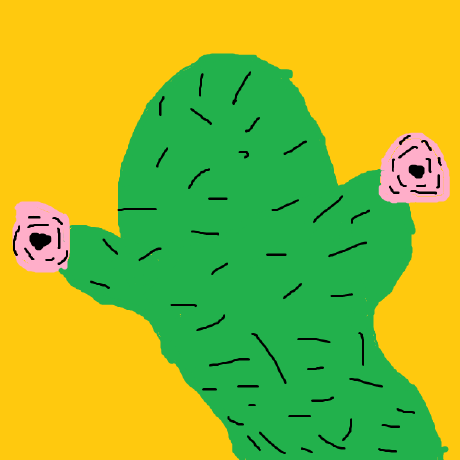