We noticed that we have older family members (uncles, grandparents, and even older siblings) that, at times, feel they are losing their independence. With the increasing complexity of technology, we developers, forget that not everyone knows what a browser is, or how to navigate the internet. So our intention was to build an app that can help alleviate the burden that older generations might have when doing something so essential like buying airplane tickets.

provide results with just 3 steps: 1) Where are you departing from? 2) What is your budget? 3) Search (magic button) The app automatically looks for the most sought flights just under the users' budget.

The front end of the app was made with Swift and Xcode for a modern minimalist look. For the back end, we used Google’s Firebase to protect, and manage the user’s login and match it to a similar queue in the future. We also used a local server to gather the responses from American Airlines API (beta with Prices included) and return the best flights given the parameters provided by the user.

We initially wanted to implement Google’s Cloud Vision engine to allow the user to take a picture and automatically identify a similar place “where” they wanted to go (also with a given budget). This would allow more freedom for the user. However, we had trouble with implementing GCP’s services to the server. Many things had to be configured and the lack of experience with the platform led us to just stick to Firebase. Swift was another hurdle that we had to overcome since not many of us have actually done an app before.

We were able to successfully implement the front end in swift and run it without problems on consecutive runs. Firebase was easier to use than expected and we managed to implement a database for username and passwords for the first time.

DevOps is not easy, and we aim to practice more with the various cloud environments to get familiar with the usual kinks and tricks to work around a cloud program. There are better ways of implementing the API calls that we need to adapt to have a smooth-running application, this depends on the language, but we decided to go with python.

What's next for GLIDE (Guide to Location Inferred by Data Extrapolation)

We would like to improve on some capabilities for the app in the future, mainly to implement the original idea of taking a picture of a landscape, and automatically match it with a flight to similar destinations. Instead of having the user put the departure airport we could implement a geolocation function to automatically identify the airport near them. 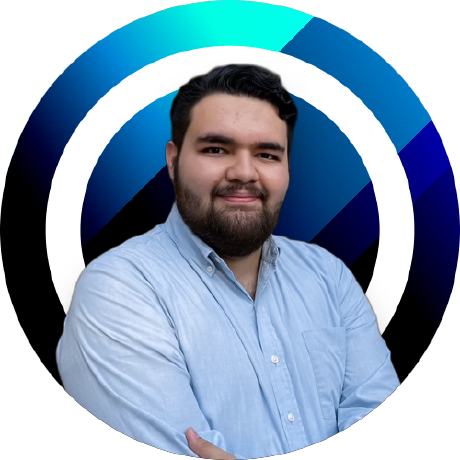