Bracky's navmesh tutorial got us thinking about making a never-ending isometric running game!

We made a game that can be played on Facebook Messenger with friends.

Using Unity3d, and building for WebGL. Once built, we had to edit the index.html to make the game compatible with Facebook messenger.

Sizing of the application in messenger and on phones. It only works well on computers when the screen is put to full-screen mode. Another difficulty was figuring out how to make Unity talk with Facebook messenger -- not sure how to share the user's scores to a leaderboard/on messenger.

What's next for Glass Runner! 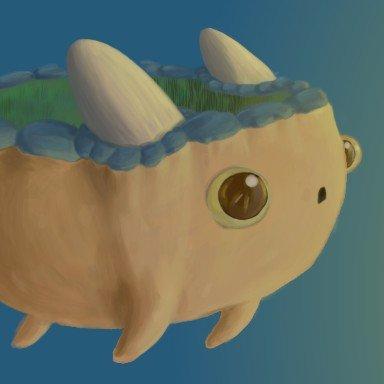