The World at a Glance

In the 20th century, the internet changed the way people viewed the news -- we're taking this one step further. Everyone wants to be connected, they want to see what's happening around the world and so we have built a website that lets people stay up to date with world news at a glance.

Glance provides an easy way to view unbiased world news. Quickly find out what's happening anywhere around the world, or check out the latest headlines from multiple news sources.

Glance into the past

Ever wonder what the world was like at the end of world war II? Moon landing? 9/11? With our timeline feature users can explore news articles as far back as the 1940s.

We build Glance using a combination a combination of Golang, Node, StdLib, and Javascript for the backend and HTML, CSS and JQuery for the front end. Our main server is written in Golang and we have 2 StdLib services running (one for Natural Language Processing and one for Historical Data). We used a MongoDB database to cache current news and a MySQL database to store historical news.

One of the biggest challenges combining all the tech we used into one finished product. We decided to use technologies we were not familiar with for this hackathon such as StdLib and Golang. Learning how to use them effectively took a bit longer than what we planned for, which pushed our schedule back. By the end of the hackathon we were exhausted and sleep deprived, so the last few hours were a struggle as we raced against time to integrate our front end to back end .

As a team, we are proud that we managed to integrate so many cool technologies to build a fully functional app that addresses a real world problem in such a short period of time.

We learned a lot about time management, communication and planning. On the technical side, we learned how to build some really cool services using StdLid, write a server with Golang and use Natural Language Processing to gather useful information from text.

What's next for Glance

One of the ideas we came up with while we were working on Glance was that if we said "Hey Google, what's going on in North Korea?", Google Assistant would reply with news headlines from that area. Unfortunately, we didn't have enough time to delve deep into making a Google Action, but we would love to go back to this later. 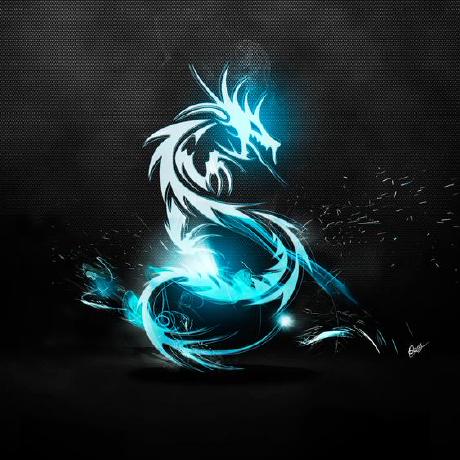