Why you should Care!

Did you know there are over 200 thousand homeless people in Canada? Or the 2.4 Million Canadians living with heart disease? What about the 4 Million Canadians facing food insecurity? Literally millions of Canadians are in need of our support and help - but donations have been decreasing, with less and less people trusting Charities. With Trust in Charities at an all time low, its no wonder Canadians aren't willing to donate, People can't see where their money is going and the beneficial impact they are having to millions of people.

So what Exactly is Going on here?

By creating an open-ledger based on Freshbook's API, good Samaritans around Canada and across the world can see their impact. Combined mobile-application that allows instantaneous money transfers using Freshbook's Invoicing feature to the Non-Profits and a live rating system in addition to a real-deployed dashboard aimed at non-profits to allowing them to upload their own ledger and check their public image via said rating system.

The Mobile App is built in flutter that then hooks into a our REST API deployed on an Azure VM. The Backend was built in typescript & launched using NestJS. Similarly our front-end web app hooks into the same server to collect expenditure and income which is ultimately connected to Freshbook's API. With Freshbooks as the backbone for our open-ledger system, money transfers and expensing it allows for the flexability of transparent accounting (vital to rebuilding trust in non-profits) while maintaining the robustness expected from dealing with money.

This was an extremely large project and we definitely cut it close to the end for our timings. Having deployed the server only a few hours before the devpost deadline and squeezed finishing the react front end into the last half an hour, it was a tight fit to accomplish this much.

We'd really like to Thank meeting with the Freshbooks Team, their awesome API, the HTN volunteers, Exec and of course - everyone who came out to HTN to make it an awesome opportunity to learn & grow! 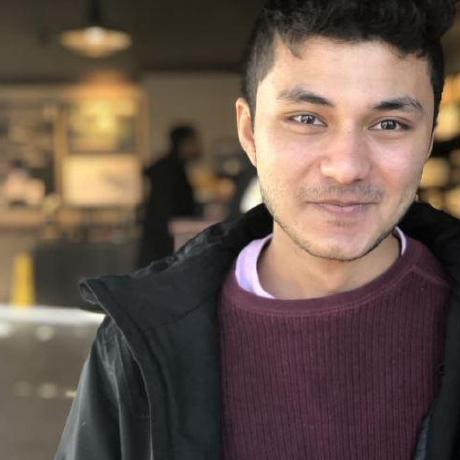