Every years, billions of dollars of food is wasted across the world. In the USA alone restaurants waste between 22 to 33 billions pounds of food per year. United States Department of Agriculture estimates that supermarkets lose $15 billion annually in unsold fruit and vegetables alone.

On the other hand, millions of homeless people in cities across the world have insufficient food intake.

Givder is an app inspired by tinder, however instead of matching hopeless romantics Givder matches restaurants with excess food with community members who are willing and able to distribute food to those in need within their community and hopefully give hope to them.

Givder works as follows, user’s sign up with their phone number and create an account as either givers or helpers. Givers are business or organisations with excess edible food such as restaurants who are willing to give away the food to their community. Whilst helpers are the people or organisations such as charities or churches who identify those lacking food such as the homeless and are willing and able to distribute food from the givers to them.

The givers create a post by quantifying how many plates of food they have and also specify how long the food will last before going bad. For example, 14 plates and 94 hours. They also add a note specify any other details such as the type of food and it’s weight. For example, 5 KGs of rice. After that they add their restaurant’s location where the helpers can collect the food

This will then be posted and they then wait for a match or swipe through the current matches.

Helpers on other hand specify how much food they need in terms of plates and also when they need it. For example, 5 plates in the next 7 hours. They also add a note to give some explanation e.g need to feed 4 homeless people this evening. After which they give a location to where they are going to deliver the food, be it a homeless shelter or a street.

After the giver and helper have match they can then start to communicate. Not only can they can text or call each other, the helper can locate the giver’s restaurant’s location within the app

Although Givder supports only food stuff now in order to reduce hunger, it can support a variety of good such as clothes and toys in the future with the same design. There by limiting waste and helping the environment 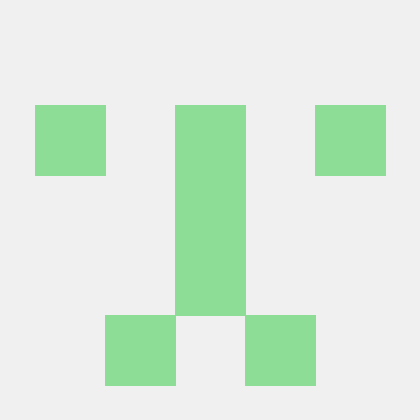