Henry cam up with the idea at HTN whn he was reading an idea board in an elevator. He saw potential in the 3 bolded words on the sheet.

Of course, the idea sounded terrible after some thinking, but Hnery remembered it so he would have a good joke to tell his friends. It was still on his mind though, and he thought about devving it at some point.

Forward to MHacksX. 16 hours in and no progress on our initial idea, which was a machine-learning internal GPS that would plot out the uMich campus. Hnery then reminded us of the Uber Tinder idea, which we promptly transformed to Tinder for programmers, or GiTogether.

Allows programmers to meet each other based on their language and programming preferences. It does this by accessing .html files from the web in Github profiles, where it can then process and compare info of fellow users. Users can also input specific details regarding their personal preferences using the app for others to view or match up with.

Using Java for the processing and Python for collecting, we made a system of getting details from profiles and processing them on demand. Some server IO involved as well, mainly in saving user data and sharing to other users. Initially an Android app was planned, but development slowed dramatically and wasn't viable anymore. Thus, it became terminal based, which is fine for true programmers. :)

The failure of our first ideas set us pretty far back, so we had to work extremely fast and cut some corners for this release. Android dev was even worse, as it consumed a great deal of time and was eventually scrapped. The Github API also proved to be unhelpful for our needs, so we had to manually search for data ourselves whilst not being sketchy.

Managed to be productive and make a workable system of programs for the application, complete and fully usable. 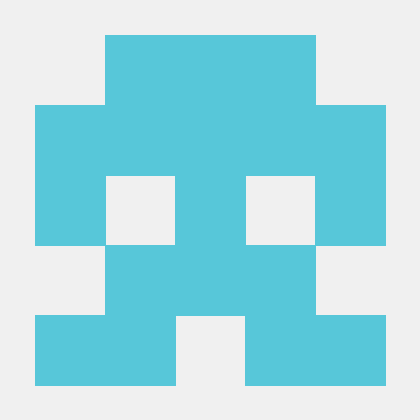