I like to check out different projects on github, so it's a given that at some point I had to automate the tedious task of cloning the repo and opening in vs code. So as any good dev I started out with the goal of automating it. A browser extension to clone and opening project was my inital goal, but while developing it and discussing with others I saw a much more greater potential in it. So it's aim shifted from being a mere workflow automation to a Browser Based Git Client. The main reason were that, for non coders( designers or non developers) using git cli or github desktop is way too hard to get their basic work done, which mainly just involves cloning a repo, adding some files and pushing them to github. So yeah, that was my main inspiration for this project.

It does basic git operations from browser extension.

I built a cross browser extension it can run on various browsers like chrome, mozilla, etc. For the UI part I used React, Typescript, and the bundle build is handled by webpack with hotreload for development. The Service program which runs on the client device to perform various git operation is written in golang, it interacts with the shell to perform the operations. 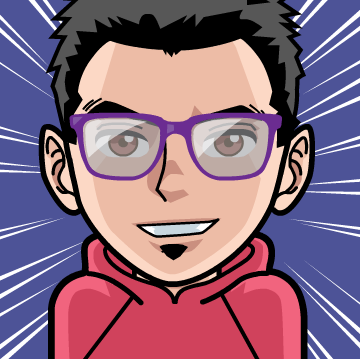