If you’ve ever been to the gym, you know that some of the most rewarding compound lifts (bench, deadlift, overhead press, and squat) are also the most challenging. In a study between 1990 and 2007, research found that more than 90% of injuries in the gym occurred during compound lifts. With stats like those, many people, including myself and my teammates shy away from them.

We are “GitFit”, here to help you Git Fit with our seamless react native iOS and Android application using Artificial Intelligence, and Image processing.

Our largest source of inspiration was ourselves! As four individuals who stay fit by going to the gym, we used to shy away from lifts such as the ones above due to our fears of injury. We tried many methods of evaluating our form, but none of them came out as ideal:

GitFit teaches you how to do a lift, and then asks you to film a video of yourself doing it. Using the powers of AI and Image processing, it compares your form to that of a trained and curated professional. We do all of the processing and evaluations in the cloud. Back in your app, you're sent a processed video with skeletons of both yourself and the professional, scaled to your height. Based on your skeletons, it becomes abundantly clear which areas of your form need the most improvement. So what are you waiting for? 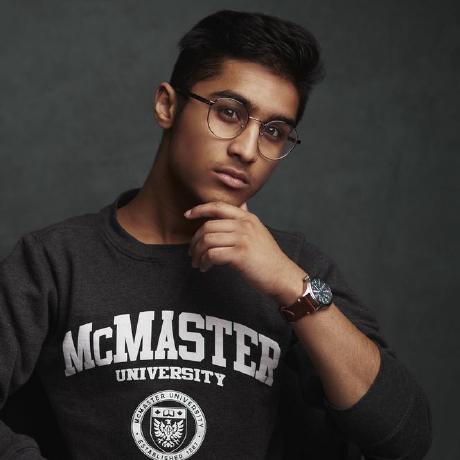