Open Source Software provides billions of dollars in economic value per year, but OSS developers do not have an opportunity to capture the value associated with their output.

Gitcoin is a tool that pushes open source forward by allowing software engineers to monetize their work in open source by:

Gitcoin is based upon the Ethereum blockchain & supports Ether + all ERC20 tokens.

Gitcoin.co is live at https://gitcoin.co/explorer and has hundreds of dollars worth of bounties available today.

For the EthWaterloo hackathon, I built the Gitcoin iOS app. The Gitcoin iOS app makes it easy to navigate the Gitcoin Funded Issue Explorer by providing an easy to use mobile interface that can be used anywhere. After developers select issues that they are excited about via the mobile app, email intros are made between (1) repo maintainers & (2) developers who are interested in working for them.

The build plan was pretty simple -- I used the Gitcoin.co API and xcode to build an iOS app :)

There are so many smart people here, so I was always context switching between coding, demoing, and schmoozing.

Personally, some accomplishments I'm proud of:

There are lots of smart people coming out of the Toronto and Waterloo area.

What's next for Gitcoin iOS Explorer

Being posted to the app store, lots of customer development, and maybe a companion iOS app for repo maintainers to swipe through developers. 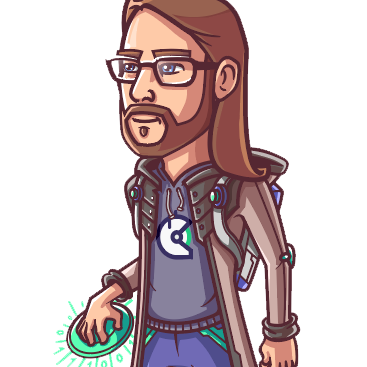