Imagine a time where open source contributers are rewarded like normal programmers writing code for companies? Thats what we want to achieve.

Our Project supports Developer, which are contributing to OpenSource Projects by rewarding them for pull-requests that get merged into participating open source repositories with gitcoins.

We developed a rudimentary Cryptocurrency with Google's Dartlang.

We choose Dartlang because it's easy to learn, but yet powerful and supports a wide variety of Operating Systems like Windows, macOS, and Linux.

The frontend is connected via REST api and written in vue.js.

We ran into two major challenges.

The first challenge was choosing a secure signing algorithm to create trusted Transactions between multiple users. We used pointycastle's RSA Signature Algorithm because it is commonly used by developers all around the globe. Even though the Elliptic Curve would have been more secure.

The second challenge was to provide a peer to peer connection between two Nodes(Clients). We decided that each Node is a webserver and also an http-client. That worked out well because http communication is quite simple and fast.

The Blockchain algorithm and the complete project came together in a nice way. We implemented a nice looking frontend in darkmode :). Also our blockchain works on distributed nodes.

I think we just scraped the surface of cryptography and decentralized engineering.

What's next for gitcoin

It would be great to have something like this accepted and implementend by the open source community. 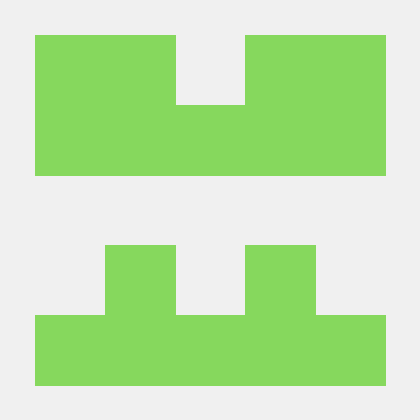