Let’s face it - software developers are lazy. Automation is shaping the future of technology and voice tech enables us to cut down on boring, repetitive tasks so that we can focus on the work that is truly meaningful to us. Through Gitalk, we sought to enable developers to be faster than ever, while creating the products they love.

The Problem We Saw

Repetitive tasks are tedious. Especially in the heat of the moment at a 36-hour hackathon, every minute of development counts - from setting up git repositories to fixing that very last bug. Gitalk was developed to save developers those precious minutes by automating tasks using new voice technology.

What exactly does it do?

Gitalk is a product suite driven by a voice app that streamlines the development process by leveraging powerful voice technology and a custom authentication system. It allows developers to automate repetitive and mundane programming tasks through their voice alone. Users are prompted to visit the web app, where they can input their Github authentication token, email, and a unique voice activation prompt. They will then receive an email with a randomly generated PIN. They can use this pin to perform authentication as opposed to their Github token (no one wants to spout out 30 letters and numbers into their phone). They will then be prompted by their Google Assistant for commands, such as creating repositories, pushing new changes, creating commits and so much more.

Who is it intended for?

All developers, be it high school students or experienced senior developers who are looking to automate and optimize their daily workflow. Whether they wish to avoid the command line entirely or simply play with their Google Home, Gitalk empowers all developers looking to improve their productivity.

How was it built?

VoiceFlow acted as our main interface, glueing the product together. Our authentication system consisted of an Express web server hosted on Heroku, connected to a CockroachCloud database. Using a local Express server, we were able to tap into our machine's terminal, allowing us to automate repetitive tasks like initializing a Git repository, making commits, and others. The final piece to our project is the simplistic web app, designed using Figma and implemented using the React library.

Some of the challenges we faced were: designing and implementing a voice-friendly, efficient authentication system, connecting the local and remote services to support local machine changes, and using the VoiceFlow platform (a new technology to all of us).

Some features we'd love to explore in regards to the future of Gitalk include: 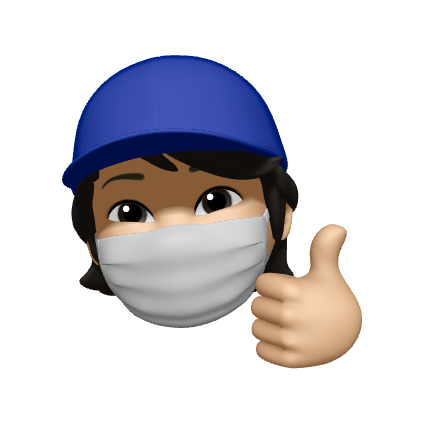