We created this project purely for the pun "git gud"

git gud is a git playground where users can explore git commands and see how they work.

We used C++ for back-end git emulation, html/javascript/css for the front end user interface, and WASM/Emscription as the bridge between them.

Aside from learning the ins and out of how the languages interfaced with each other, graphically representing the git repository in a crisp-looking tree proved to be very difficult. It took several hours and overdose-levels of caffeine.

We all learned a lot about the internals of git, and how to port purely client-side C++ code to web development.

What's next for Git Gud

Next up for git gud is implementing more commands, such as rebase, and beautifying the GUI. 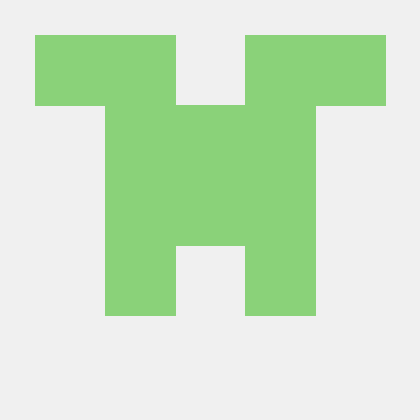