With the shift to online learning these past few semesters due to the advent of COVID-19, the Department of Engineering decided to experiment with using Discord as a place to host lab information. The experiment has mostly been successful. However, it was not without its faults. In particular, the roles for different lab sections needed to be manually assigned by an administrator. To solve this issue, an existing Discord bot was introduced to assign roles to students. This solution is not perfect, however, as the bot is targeted for use by gamers and therefore has two major problems:

We created Giraffe Time as proper solution to the above problems. Targeted towards education rather than gaming, Giraffe Time provides an intuitive set of commands and functions for handling roles, setting reminders, and clearing messages, all while being able to keep things tidy with options for automatic user command and bot message deletion.

The main goal of Giraffe Time is to provide functionality for students to self-assign class roles, and for professors to set reminders for different classes. This is a surface level of what the bot can do, all the functionality is documented at thanks-sam-for-all-your-hard.work.

Giraffe Time was built using Python, Docker, DataStax, and Google Cloud. Python was used to program the logic and functionality of the bot. Docker was used to make deploying the app easy across any server platform via containers. DataStax was used as a database for the bot to store role information and scheduled reminders. Google Cloud was used to host our bot's Docker container.

What's next for Giraffe Time 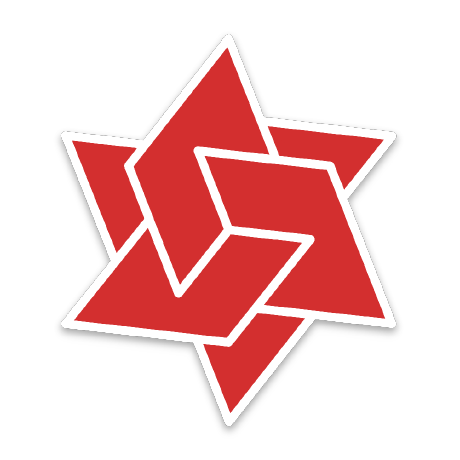