Our brains. I don't know what to tell you on this one but we had like fifteen minutes to crank out an idea and it just happened. It's fairly similar to existing systems in Minecraft, so you could say the inspiration is... Minecraft.

Adds a new armor set with textures and recipes to Minecraft.

We used the fabric API to create extended classes of the base minecraft armor class.

Fabric is somewhat poorly documented, and most of the resources are tutorial videos or articles. Actual documentation or source code was rare.

Completed the mod. It's polished and fully ready for a release.

Modding is a process which primarily involves extending the Minecraft source code. That is, you're operating within the existing framework. You don't have to write your own code for stacking items or anything, you just register your extended class in the Minecraft registry.

What's next for Gilded

Adding "gilded iron," hopefully getting a better artist to redo the textures, and then releasing. 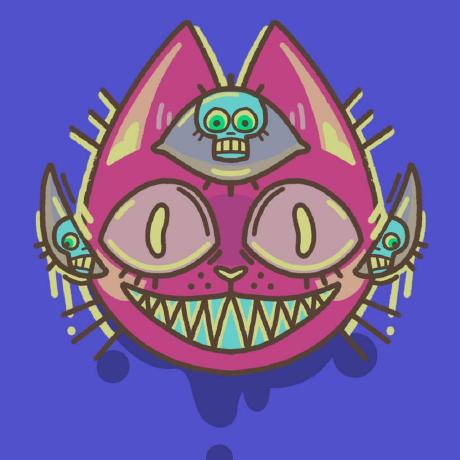