We probably do not donate as much as we would love to, and we often ask why. As Winston Churchill once said, ”We make a living by what we get, but we make a life by what we give.” One of the problems with donating is that the donators often do not know where their donations go or if their donations went to waste. To address this problem, we built an our Android app that allows the user to donate and receive "thank you messages" by the receivers. With Covid around, we also do not know which charity is still accepting donation, so we built a map that allows users to see which charity accept the items they are donating.

According to CBC's recent article, "The toll COVID-19 is taking on Canada's homeless", many homeless are finding it hard to hard to afford masks and protect themselves. Initially, we designed the app as a peer-to-peer donating service to solve this issue. This peer-to-peer donation service will also let user request items or donate items, matching the items they want. However, due to the time restraint, we built a much simpler version of the app where it only accepts donation. In addition, we made it more accessible to donate through automatically labeling object through machine learning to speed up the donating process.

Giftbox allows users to create donation post/listing with through taking picture of the item and detects the item you are donating. Giftbox, through its use of Google api, automatically prompts you the closest charities for the corresponding donating items of your choice. Points and achievement system is built-in the app that allows users to unlock new level, once certain points are reached, our partnered sponsors will award users with coupons.

First, Betty, our UI/UX designer designed the app's wireframes. We, then, split off where Ben worked mostly in Android Studio to build Giftbox's frontend with Android Studio, Nam worked on both the frontend and backend of the applications, and specifically, deployed Google's API to implement map and search function. Yi worked on the Azure machine learning model tool and trained his own's python model to detect object and label the item for donating.

-Training the Azure Machine Learning Model to detect object to meet the minimum 80% accuracy -Selecting the right data set to train the model and waiting for the model to train only to realize the model failed to detect object and classify the image -Connecting Google map's API -It was my first time building an Android app, so I had to learn XML (scripting language), java and kotlin to build the front end

What's next for Giftbox

-To build out all the features on Figma that was designed by Betty. Due to the time constraint, only the core features were built out 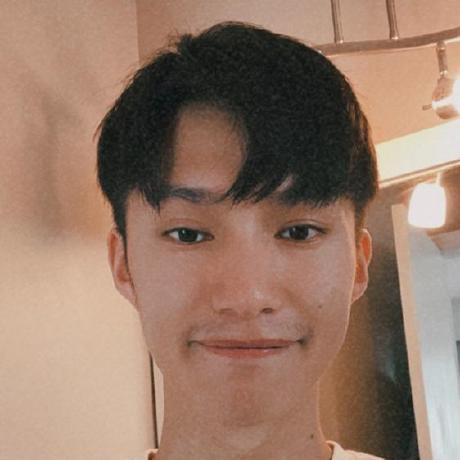