This past summer I interned at a tech company in San Francisco. Luckily, before moving to the west coast, I was able to find an apartment to rent with three other students from the university that I attend. Everything seemed to be falling into place until we found out, on the first night of our stay, that there was a restaurant directly below our apartment that played extermely loud music until the early hours of the morning.

Although I was able to moderate the disturbance by wearing earplugs, I couldn't help but keep thinking how I simply wished that I had known about this situation before signing to pay $1700 a month to live there. We even had the place checked out by a friend before we signed a lease, but the restaurant downstairs was quiet during the day and so the problem was not immediately apparent.

A few months later, I met some prospective tenants waiting outside my door for a viewing of the apartment. After initially just walking by them, I decided to turn around and enlighten them of the situation. As you can imagine, they were extremely thankful!

But what about the people viewing the apartment that I didn't run into? Or the ones that found the apartment online like I did? How could I communicate with them?

Giddit.io is a single location for people to post everything that they would want the next people in their shoes to know. Whether it's a must see tourist attraction, a hole-in-the-wall restaurant with unbelievable food, or an apartment that might require you to sleep with earplugs on, Giddit.io is the place to go to post and retrieve this information.

It is built with AWS S3 to store all the data and React Javascript for the UI. 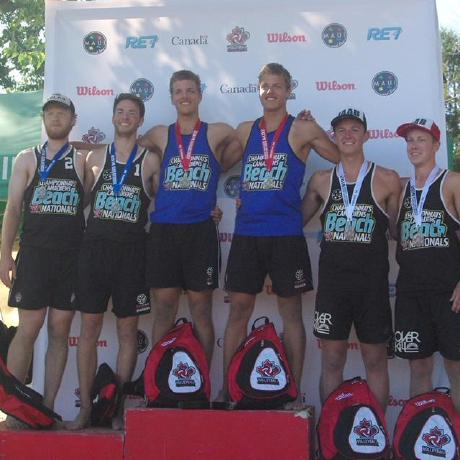