We wanted to build a game that created a twist on the classic word game Scrabble.

Gibberish is an online multiplayer turn-based word game in which a player scores points by forming nonsense words that sound like English, but aren't!

Gibberish's word detection AI analyzed all 267,751 words in the Scrabble dictionary, and determines whether the submitted word exists, and if it doesn't how probable to letter combinations are. If the word is close to English, but not, you score!

When there are no more tiles in the bag and one player has placed all of their remaining letters, scores are calculated and the player with the highest score wins.

We built Gibberish using React, Node, and Socket.io. The server creates the games and connects the users. When a turn is played it passes the game state back and forth between the clients until the end game state is achieved. Our team worked together to brainstorm, design, and execute the program.

One of the major challenges when mixing React and Socket.io is state and render management. Using the Socket messages to prompt a change in the local game state proved to be our largest obstacle. We had to use Refs a few times to patch over a sticky issue. If we had more time to produce the code, we would have liked to find drier and cleaner solutions to some of these problems.

We are very proud of what we were able to accomplish in just 48 hours. Our team believes the design of the app is just as important as the functionality, and we think it looks great. Creating our probability AI was also a fun challenge. It uses Markov Models to analyze the entire dictionary, and determine which letter combinations are most common. It provides a fun twist on traditional word games.

We learned a lot about keeping our project scope contained and realistic in this short of a time period. We had to readjust in terms of scope and approach over the course of the weekend. This was also our first time getting into probability AIs, which was a fun challenge for less math-oriented people such as ourselves.

What's next for Gibberish 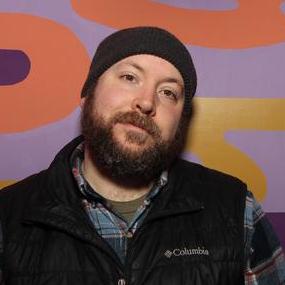