Do we feel how important communication is, when we communicate everything feels close and warm, one of which is on Web3 where we sometimes need to communicate between addresses of other users connected to this blockchain network, therefore the idea came to our mind✨

And the reason why I'm named Ghosty, because in the blockchain world we don't know and there are lots of wallet addresses that I define as blockchain ghosts👻

There are several important points why Ghosty was created:

Socket.IO is an event-driven library for real-time web applications. It enables real-time, bi-directional communication between web clients and servers.

I learned from several variants, modules, libraries and several frameworks to create a real-time chat application by integrating NEAR Blockchain as a login authentication process. The most challenging is how the user can always receive data instantly without recursive sent by the user's address with socket.io, then there are still several challenges in the future in developing Ghosty, one of which is end-to-end encryption, and how chat can be stored on-chain.

What's next for Ghosty 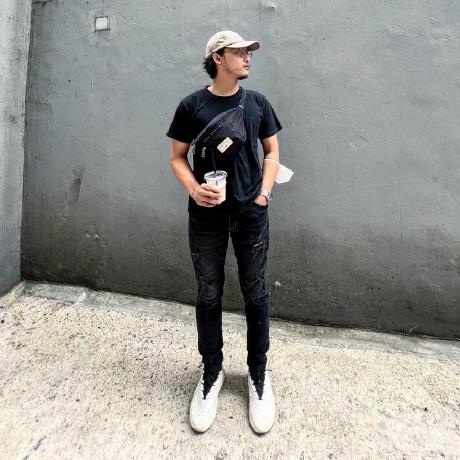