Our combined passion for computer science and music drove us to the automation of an entirely AI-based DJ. Synthesizing its own music, PhantomDJ has trained itself to rap using a large dataset of lyrics from a variety of different rap artists. We included some of our favourite childhood artists such as Kanye West, Jayz, and Nas while also providing inspiration to those passions is music creation.

PhantomDJ is an AI-powered tool that can make your favourite rappers sing whatever you want. You select a famous rapper then you can provide the lyrics or the lyrics can even be autogenerated by the AI. After which the platform provides you with audio of your favourite rapper singing your lyrics in his voice. You could potentially drop Kanye West's new album that too on time XD.

Building the app was a whole complex process. Let's divide it into 3 parts and understand it step-wise.

More About Our Recurrent Neural Network - We created the proprietary script that runs and trains the AI which uses recurrent neural networking. We chose to use a recurrent neural network over other neural networks because of its dynamic capabilities which we utilized in our voice synthesis. Additionally, the continuous change in vocal tonality while rapping could more easily be mimicked using this network.

This is how our RNN/AI Model works

ShellHacks 2021 gave us an amazing experience to work with friends from different countries. A path without problems is never interesting. This hackathon journey was very interesting and memorable to us with many challenges.

Apart from learning and building a project, the challenges and experience that this hack gave us is the most valuable thing. Thanks to ShellHacks Team for organizing this amazing event.

We learned a ton during the event. Let's list some of them

Due to limited time, we weren't able to implement some of our planned features

We had a great time building this project and learning from shell hacks. For PhantomDJ, the whole codebase was entirely written by us in the given time duration

*NOTE: NEW REPO WAS CREATED DUE TO SENSITIVE ACCESS KEYS BEING ACCIDENTALLY COMMITTED * 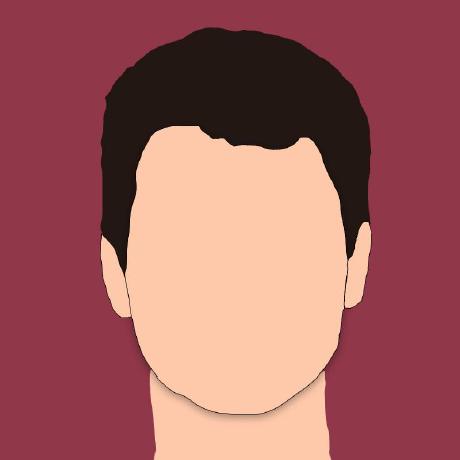