This bot enables user to control their electronic devices from afar just by sending message through social media messenger.

We use messenger platfrom from facebook to receive command/message from user. After the message is received, then the message is forwarded into wit.ai to be recognized. Messages from wit.ai will be forward to MQTT Broker. Electronic devices will get command from MQTT Broker, these command based on response from wit.ai.

To make a dynamic bot, it requires a large dataset for the training. With limited time and resources, we were not able to achieve that. Also, because of limited hardware, we were only using LED for the demo.

This project has been tested and was able to function like we intended to. It was able to control a lamp by using both text message and voice note.

In this project we learn how to use git with team, How to use api, and how to integrate messenger with wit.ai.

In the future this chat bot will operate more dynamically. this bot will have additional features, not only turning on or off the electronic devices. 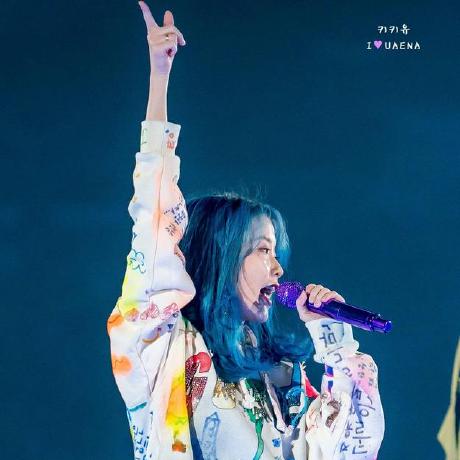