I was inspired by seeing diagrams of gerrymandering like

and I thought, could I make a program to do that to any grid of people?

It simulates a grid of people, each with a red or blue political party. It then draws district lines around groups of people, and each district is "won" by which party has more voters in the district.

The program can then re-draw the district lines in order to make each party win more/less districts.

I built this over many months in late 2020. Here are a couple major steps. 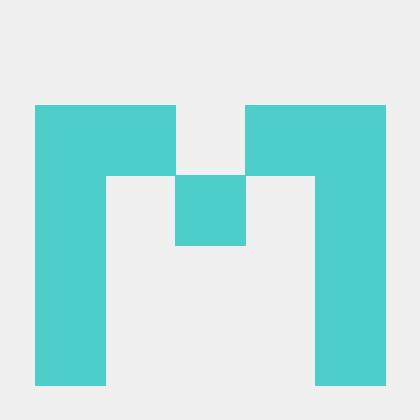