I believe every child should have access to a strong foundation. As the gap between different socioeconomic classes increases, the best way to combat this problem is through bolstering education with technology. As a kid I always loved playing games and now I love making games, so I thought it would be perfect to create a little game that teaches kids to recognize shapes.

The game spawns various shapes and thee user has to input the same shape using keys on the keyboard. The circle corresponds with the letter "A" on the keyboard, the square with "S" and the triangle with "D." The user loses when the wrong shape is sent out, and the game automatically restarts.

I used Unity to built and render the project. Additionally, I also downloaded a free asset to help get started. I cropped my own photos as well to create some of the game objects.

Figuring out why when the enemy objects were being spawned/instantiating they were not appearing on the game view even though they were on the scene view. I solved this by playing around with the "near" and "far" clippings on thee main camera object. I also ran into an issue with detecting collisions. I resolved that by enabling the "on Trigger" function on certain objects.

What's next for Geometry Knight

More shapes and keeping track of the score. 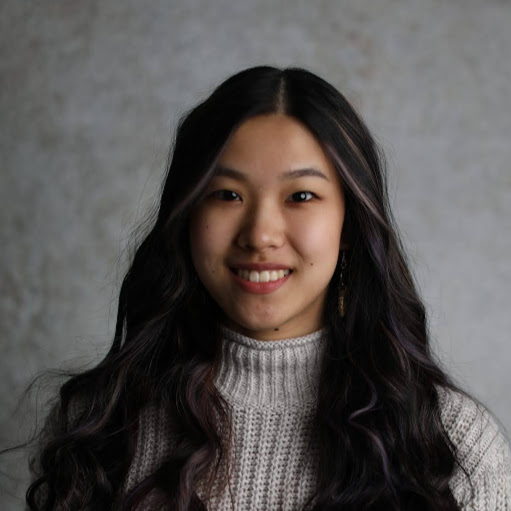