You play Gearzilla who spawns at the edge of a city. Seeking the destruction of the city, you make your way towards the power plant to blow everything up. The city scrambles planes to defend itself. Punching the missiles out of the air will save you from taking damage as you try to survive the onslaught.

Kinect + GearVR: The Kinect runs off a PC which communicates to the Gear VR via a network connection. We use the Kinect to get the bone positions of the player. These are used to place the player's hands in the game.

Performance and networking were major challenges. Trying to keep the frame rate up and keep the game fun with lots of buildings to destroy was a challenge. Also, getting the Kinect to sync up with the correct orientation of the player was something we had to overcome. We had to set up a calibration screen to orient the player and his or her hands.

Getting the Kinect working with Unity and GearVR to track head and hand motions in game.

More about how Unity's physics system works. Issues with networking (sending custom packets for the GearVR / Kinect setup). Latency issues with the Kinect & Networking. Latency is too high for comfortable head-tracking (i.e. for room scale via Kinect). 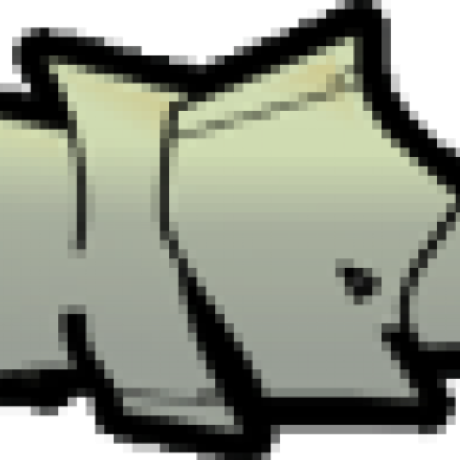 Adding fighter jets and homing missiles to attack the player!

Starting out with the kinect, we have a screenshot but don't know how to post it...