GearRunner was inspired by cool mech fiction like Mechwarrior, Battletech and Xenogears. It's impossible to feel uncool while in a mech.

You pilot a mech, or a Gear in this case, down an endless highway, shooting at pesky drones. Use your feet to pedal the bike which moves the Gear forward, lean left and right to change lanes, and use the triggers on the two Vive controllers to shoot the two guns. Your right gun is a gatling/machine gun, high rate of fire, but low damage. Your left is a harpoon gun that will snag a drone, bring it back to you and stab it through the robot circuits, but you have to aim carefully :)

How We Built It:

GearRunner was coded entirely at the hackathon, but development was helped by previous experience in developing Redline, a motorcycle game and Community Choice winner at Seattle VR Hackathon 4, and now being developed into a full VR game by Nomadic Digital.

Challenges that we Ran Into:

GitHub is not the greatest collaboration tool when time is critical and people are rushing around like mad :)

The VirZOOM is built to hold the handlebars and not work with Vive controllers. Every hackathon I want to push the envelope a bit with the "rules" and see if they can be bent for a better user experience. With Redline it was moving and shooting independently and simultaneously, where the conventional wisdom is that you will get sick (which didn't happen!). With GearRunner, we added on to that. Not only do you move and shoot independently, you are pedaling a bike without using the handlebars and thus getting a full motion control interface with both your hands and feet!

People seemed to get a kick out of watching other people play, much more than initially suspected. It seems that the better quality of the experience as it relates to external peripherals, the more entertaining it is to watch and play.

Also people break into a sweat! This thing really needs to be in gyms nationwide, if you know the people who call the shots at big gyms, or even small ones - hit us up :) https://www.youtube.com/watch?v=pXCUNH7ktsI

What's Next For Gear Runner:

GearRunner is currently powered exclusively with the VirZOOM bike. It may be coming to a traditional VR setups in the future, but currently we are working to get it set up for the public to enjoy in VR Arcades in the Seattle area, but in the meantime you can enjoy this video!

P.S. If you run an arcade and have some interest in this, please contact jesse@nomadic.digital :) 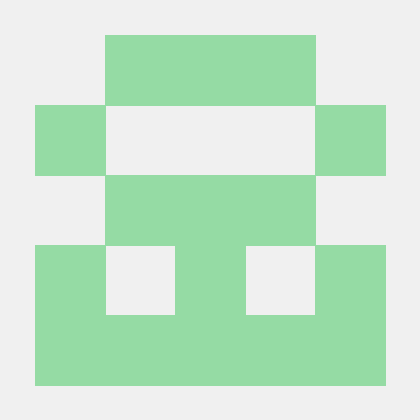