Quantum Computers could prove a threat to modern encryption standards. Thus I was inspired to try and create a brand new encryption method!

GDEA securely encrypts your data. It is a symmetric-type cryptographic algorithm that relies on RSA to secure its' keys (like most symmetric algorithms).

I used python and some math to create an application that uses GDEA to encrypt files.

There were many challenges. Working with very large and very small numbers is tricky business. As a matter of fact, a lot of GDEA is still left to be coded.

I conducted an experiment where I encrypted various file sizes with both AES and GDEA, and while AES beat GDEA at low file sizes, the opposite happened at large file sizes.

I gained a lot of experience working with python, and I learned a lot about cryptography and how it really works. JamHacks was super fun this year and I'll surely be coming next year!!

As I mentioned earlier, I never coded in a lot of stuff due to time constraints. I had to outright disable a feature due to some last minute issues. With some more work, GDEA could become faster, more efficient, and more secure. 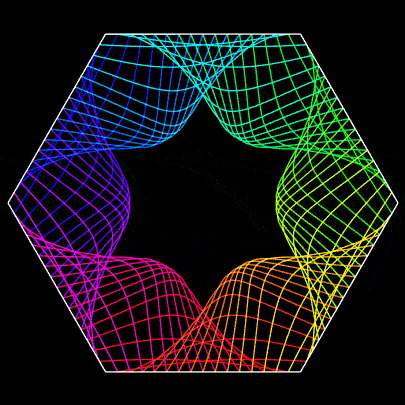