Because of the current quarantine, many people are discovering new passions and hobbies. We wanted to make an app that would help beginner gardeners to arrange a virtual garden.

Gardener lets the user arrange plants on a grid of soil. When the user searches for plants, they can also see helpful information about it.

We used the Django stack, so a python backend and standard html5, css3 and es6 frontend. We implemented the fabric.js library to generate images with interactive properties.

We were searching for an api that contained the growth time of plants and how much water they require, but we couldn't find one so we couldn't implement our idea for scheduled reminders. We were against web-scraping because it would be difficult to maintain over a long period of time.

We are proud that we were able to keep the UI simple and intuitive to use.

We learned that imagining an idea is straightforward compared to finding the data resources to realize that idea. Although realizing the idea may have been difficult, the sheer amount of information we took in and learned is amazing. As individuals, it's difficult to learn based off tutorials on Youtube and blogs, but once you're thrown into the thick of it, you begin to understand the program in a way you never did before.

What's next for Gardener

Ideally we'll want to package it via docker and then run on a serverless service such as google cloud. Scaling up would be nice after we incorporate the front end with the backend of the api. 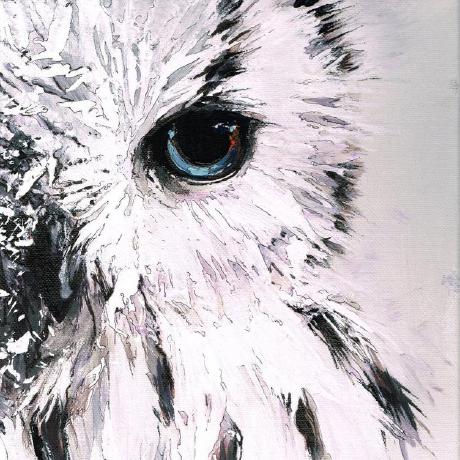