As a group of people all over the world, we wanted to work on a project that brings people together. We decided to make a relaxing space, where we can hang out and talk together. And what's more relaxing than a community garden?

We made a browser game, where a person can relax and enjoy a virtual garden, and chat with their friends. The gardens are randomly generated, which means they change every so often! You can plant flowers, and walk around a pixel landscape.

It was quite a lot of effort to get this working!

Bernardo worked on the game itself, designing and developing an algorithm for the garden generation, integrating character movement with A*, adding animations, and working on the planting mechanics.

Ainne wrote the majority of the React front end and styled all the pages. She also worked on routing and integrating the game into the page.

Efraín worked on the initial Docker containerization, setting up the database, and writing the login and registration API functions. He also set up the monitoring, with Prometheus and Grafana.

Petar helped integrate the separate parts of the project, debugging and deploying the application. He also set up the WebSockets communication between the server and client.

There were a ton of technologies that we used for the first time! Getting all the networking around WebSockets working correctly took a lot of time. Also, getting all the separate parts of the project to work together was quite hard, such as integrating the Phaser game engine into React correctly.

We managed to organize ourselves and deliver something in the end. We initially all started off in more or less separate repositories, with none of the code functional together. But we managed to bring it together!

We learned a lot about working as a team, and managing the scope and implementation of a project with lots of moving parts. We also got more experienced with all the technologies we worked with.

What's next for Garden Palooza

Let's see! We may be tired right now, but we cut a lot of features we wanted to work on. Things like fully functional multiplayer, and the gardens being updated on the server over time, for example. 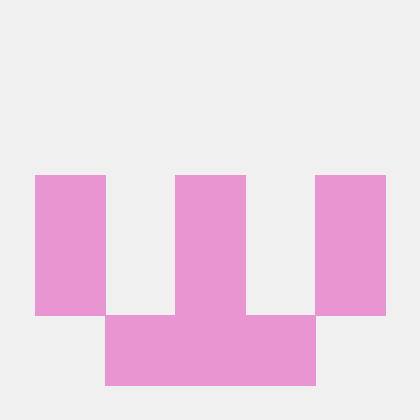