A web app that connects people who want to donate produce with those who need it.

If we had more time: Hook up to backend server to save data Add ability to remove offers for produce Ability to search for certain kinds of produce Ability to make a profile with stats Earn points for donating produce (gamification) Add a chat feature to coordinate sharing

Low income families in need of produce that don’t speak much English and aren’t experienced with most tech.

How each team member contributed:

Brett: Got map to render on screen. Composed the architecture of our files. General merge conflict wrangler.

Cordelia: Contributed to the overall planning of project, backend, design, and the logo. Made sure everyone participated.

Tyler: Created form to fill out when adding new listing. Did some styling to the page. Worked on wireframes. Presentation maven. Filler out of forms. 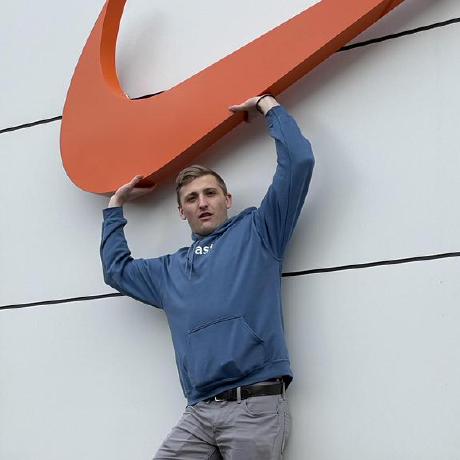