Waste Management in the United States and other countries globally has emerged as a major concern over the past few years. The rise in urban population and economic growth in the absence of an effective management mechanism has manifested in the current state of solid waste management in the US which is far from perfect. Given the present situation, the quantum of waste generated in highly populated cities is on the rise. The focus must be on devising effective mechanisms for waste treatment and disposal in urban centers and monitoring the use of banned plastic.

The proposed solution includes an automated recognition system that uses a Deep learning Algorithm in Artificial Intelligence to classify objects as biodegradable and non-biodegradable, where the system, once trained with a readily available & self-made dataset of more than 50000 images, can identify and classify objects in real-time with high accuracy. Based on this classification, the adjacent community will be told whether or not the discarded garbage from their area has been separated, as well as the existence of prohibited plastic in the classified waste.

For developing the prescribed solution we have used Node.Js, Express & Python in the backend. Django with Tailwind CSS is used for developing the user interface. As external tools, OpenCV, Tensorflow, and Keras were used and the database will be managed using MongoDB. 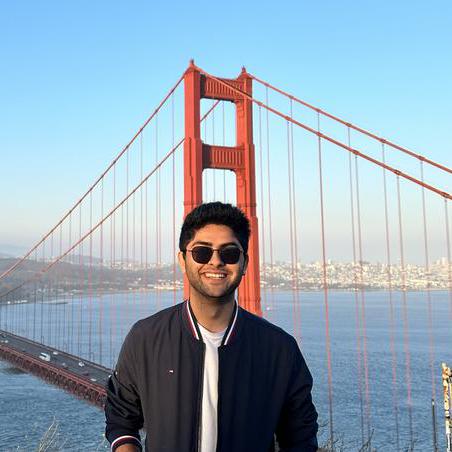