We have a shitty computers so we decided to run games over aws instead.

Using steam on a Windows Server 2012 with a VPN server on there, running on a g2,2xlarge aws server. That way we can use steam in-house streaming to run games on the aws machine from anywhere in the world.

We can play games.

What's next for Gaming on the go

Getting it more stable, thinking about a modular system 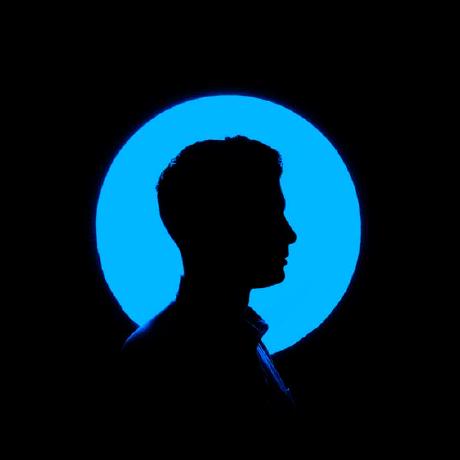