Initial snark prover/verifier, set of smart-contracts for game setup and fraud-proof, and a backend bridge for the game of SNARKs

When the game will be "Plasmafied" there should exist a set of fraud-proof if Plasma operator does not correctly update the state of the game. In addition, challenges should be implemented if one of the players goes offline.

The game of SNARKs (and STARKs later)

During the ETHBerlin we've tried to make a good demonstration of the power of zkSNARKs by implementing a "Battleships" game where an interaction between the players is governed by the SNARKs. During the development we understood that it's actually is quite abstract two-party state-channel with some kind of a smart-contract inside. Keeping the state updates is expensive in the mainnet, so such interaction can be moved to Plasma, where the operator verifies SNARKs upon transaction submissions and updates a "state". Many people forget that Plasma was introduced not only as L2 solution for payments, but also as kind of map-reduce system.

Other repositories related to this work, developers were working in their own repos or reusing the current R&D code:

Due to a huge pain of building a libsnark anywhere but Linux this repo contains a binary assembled under Ubuntu16.04, that is called through the command line(!) from the Go backend. In principle Go backend is ready to verify proofs itself, it's just a matter of pain with proof serialization.

Keep in mind the limitations above!

That's all for now

Much work to do! 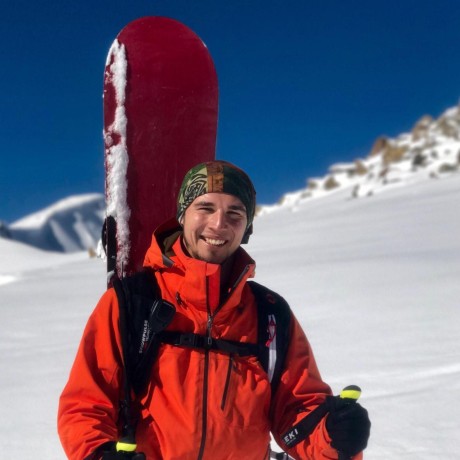