Focus on next generation web3 casual gaming markets. Casual gaming total revenue is forcasted at 20B in 2022.

A gaming platform embrace real token economy, battle ranking system and much more. It's like zynga for web3 gaming

We are building a web3 gaming SDK based on Unity and embrace evm smart contracts to make the traditional games live in web3 format.

Still very new in the market, no one is doing casual gaming platform at the moment. Lots lots of technical chanllenges, there is no mature solutions on the internet

We built end to end demo games from scratch including games flappy bird, ns-sharft both web and mobile version. We utilized nft as a ticket entry mechanism and also built web3 gaming sdk for this.

Its possible to build a full suite of web3 gamings, its still in the very early stages and may have not have the best user experience but certainly its doable

What's next for GameBox - Next generation Web3 Casual Gaming Platform

We will continue to build and look for partners to build together. 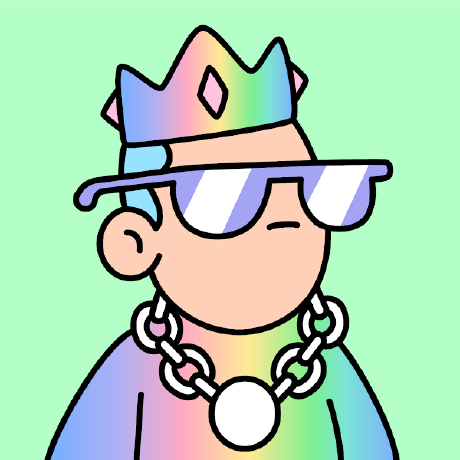