Our original inspiration was from https://aidn.jp/mikutap/ where the author uses provides user randomized interactive experience to users as per the input given by users. We were inspired by its randomness and interaction. When began to think about the possibility of creating our own game that will develop plots by random things.

It is a game that random things happens. In the world, there are 4 types of animals (rabbit, human, wolf, bear) and 3 types of non-living things (cloud, grass, forest). Interaction can happen between animals and animals or animals and non-living things. Every animal has health, hunger and energy features. Every animal needs to take in food when they are hungry, otherwise they will die when the hunger value is decreased to 0. The health of the animals is decreased when they are attacked by others. When health is decreased to 0, the animal dies. In the world, nobody controls the serial of things that can happen as everything happens randomly but does not exceed the rule of nature.

We built it in TypeScript. We made every animals or things in the world into an entity of the map, which will create a view of the animals or things. The position of each entity on the screen is rendered and controlled by CSS which takes its position stored at its data information and place an image of the type at the calculated location. When the animal dies or grass is eaten, the corresponding image will disappear from the view.

We had a hard time on the finding the most appropriate interactions between animals. It was hard to make the rule of how animals eat each other since we, as the developers, are the creator of rules of this mini and fascinating world. It was also hard to adjust the value of each attributes of animals as they impact the pace of the game and we had to try them out by ourselves.

We are proud of coming up this idea and actually fulfilled it. We made the game from scratch and set up the rules by ourselves. Even though we faced lots of troubles and wrote lots of bugs, we did not give up and worked as a team to tackle each of them.

We have gained lots of knowledge in writing TypeScript and interactive website development.

What's next for Game of Earth 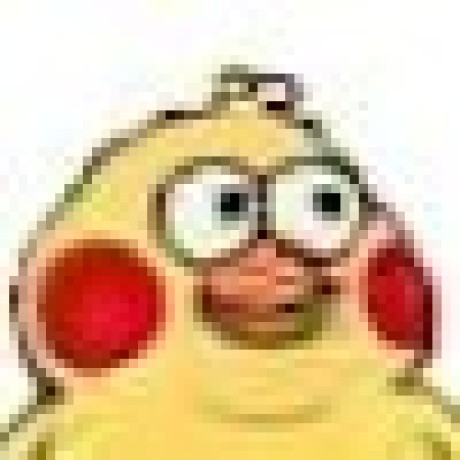