Inspired by the idea of yield-generating NFTs, fungible tokens, and the possibility of running a fully decentralised game with thriving token economics.

Galaxy Beyond is a fully decentralized DeFi platform embedded into a fully featured multiplayer strategy game running on Ethereum. By playing Galaxy Beyond users can challenge other players on an interplanetary environment, reaping exciting rewards through yield generating NFTs.

In a nutshell, the game allows its users to own NFT planets in the milky way and grow an economy on top of each of them by staking ETH and mining precious resources, needed for space colonization. Once ready for space travel attack other planet and try to conquer the whole galaxy.

The frontend is a Unity based app, which is compiled from C# to WebGL. We chose this powerful gaming framework to combine graphics capabilities with the option to use the NEthereum .NET library to interact directly with the blockchain.

The smart contracts written in Solidity offer a rich set of gameplay features.

Getting familiar with a new gaming framework like Unity (only 1 of us had a bit of experience in it) turned out to be an ambitious goal during a hackathon.

What's next for Galaxy Beyond 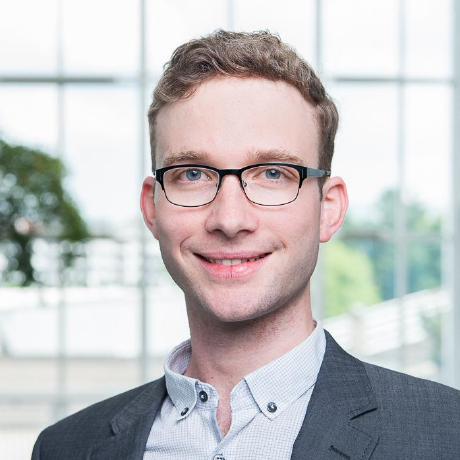