When I (Julian) was in my OOSE class (Object Oriented Software Engineering) class at the start of the semester. The first thing my professor had us all do was come up silly ideas that could eventually become semester long projects. The only one I thought of then was a word generator to help me come up with other silly ideas. However, as I studiously labored at coming up with silly ideas, I came up with one that, though I didn't end up pursuing it in class, I could not let go of. The idea was to have a ML model automatically detect beer cans in a picture, and remove them from the image somehow. Now I don't need this (nor did I ever to be honest), but it just sounded like _ fun _.

We trained a model that uses Tensor flows to recognize beer cans in images, and automatically processes the image and blur out those nasty cans.

We used Tensor Flows and an imageAI library we found to help us along the way as well as a GPU we had in the basement to use as a server.

First of all, we needed a dataset of over 200 annotated photos with beer cans in them. Next, we needed to program the neural net so that we could get started. Finally, we spent a lot of time trying to use different cloud computing set ups, but eventually resorted to our own hackneyed ways of doing things.

Honestly, we are so proud that our model exists. It didn't seem likely that our ideas would come to fruition today. Furthermore, we're really proud of our dataset. We set up a script to scrub Google Images for beer cans, then manually sifted out the chaff from 650 odd photos, then annotated each image one by one to ensure quality as well as quantity.

We learned a whole heck of a lot! First of all, this software is super powerful and we definitely want to try our hands at it again soon. Next, we realized it would take a lot more time than anticipated to properly set up cloud computing for our purposes.

We learned the true value of pre-made datasets.

What's next for G-Rated

We viewed this project as sort of a Proof of Concept for other things we can do with this tech. For example, we've already been talking about applying it to a whole bunch of different situations. However, we plan on continuing down this path, and eventually be able to replace beer cans with soda cans using just our AI. 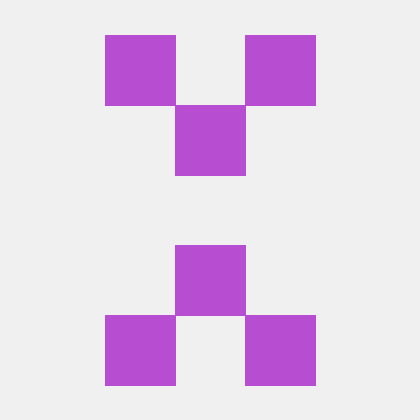