We built the server using python and the flask framework. The data is being stored on dynamodb and managed with dynamodb ORM for python. Finally, the server is being hosted on amazon EC2 servers. For the front-end graphics, we used Vectr and Canva.

Two thirds of our team members are first time hackers, while the remaining member has never developed an Android app. This was our first time collaborating on a project together since we are also from different schools. We all pushed ourselves by using technologies that were completely new to us. Additionally, we ran into issues with connecting to the internet in the beginning which affected our progress initially as we were unable to watch important tutorials on using Android Studio that we needed due to our lack of experience. Connecting to EC2 was also an extremely hard challenge. We launched it multiple times and everything became very confusing for hours since we did not have prior experience with denamodb and EC2.

We were able to build a functioning prototype at Technica!

We learned the importance of communication in team projects, as we initially struggled with finding a good platform to communicate with. Ultimately, we ended up creating our own Slack channel in the Technica workspace to collaborate.

In the future, we will be creating a widget on the homescreen that shows the user how much of their budget is still remaining. Additionally, we would like to create a button on the widget that allows them to easily state that they depleted their budget. We will also send out reminders every Monday if the user has not spent any of the money in their Fun Budget to ensure they haven't forgotten to enter it in. This app can be developed further as in it can provide the user with different tips and short paragraphs to help them manage other financially related matters. It can serve as tip of the day or different articles that the user can refer to whenever they have time. Another implementation would be asking if the user has long term saving goals. With inquiries about debts and plans for taking out potential loans, it can guide the user to know if it is practical to manage paying them off on a longer term. 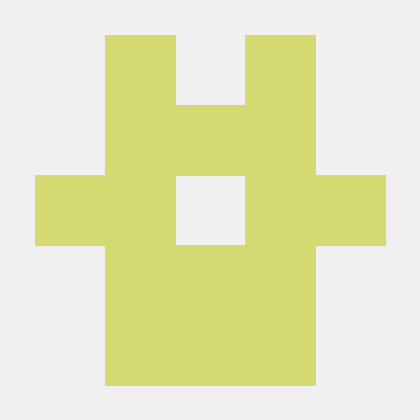