The four of us are involved in various student organizations and always talk about club activities and the difficulties of raising funds. We go to a flagship university but only get 10-20 people at a fundraiser which is surprising considering the amount of foot traffic some of the restaurants on campus gets. Usually, the only people who see the flyers for fundraisers are people connected on social media by student org members and the student organization page itself.

Since a large amount of the student population already eat out often, what if there was an app they can check for a quick second to see a fundraiser near them? It would take less than 30 seconds but would give back 10 to 50% of the money they would have already spent back to the college community. This would not just be limited to fundraisers for clubs itself. Many clubs hold bake sales and charity events that could also be promoted through this app. Student organizations log into the application through their facebook to make posts of fundraisers and these posts would appear on the map for any user of the app. Thus increasing exposure for the student group and creating a mutual relationship where these groups can hold better events for the student population

The only thing we knew was Java and a couple of us had experience in Android Studio. We had to teach each other android studio and delegate tasks based on skills. Usually, an experienced team member would debug a newbies code. Old documentation was a challenge which led to several bugs in our code that we wish to improve on further. We had various ideas and some of them did not work out but we cut fat and kept chugging through the morning.

None of us implemented an api a day ago so it was cool to make editable markers on google maps as it's a feature you use every day. The facebook api was daunting but we eventually got through with the help of various mentors and are forever gracious to them.

On top of all the software skills, this was our first group work and we learned how to work together

So Much, we hope to take this across campuses and implement a feature where you can follow your favorite groups 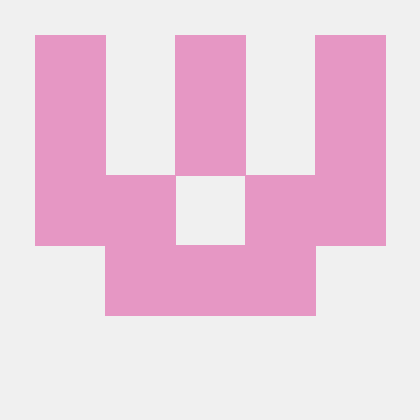